The Power of Mediation 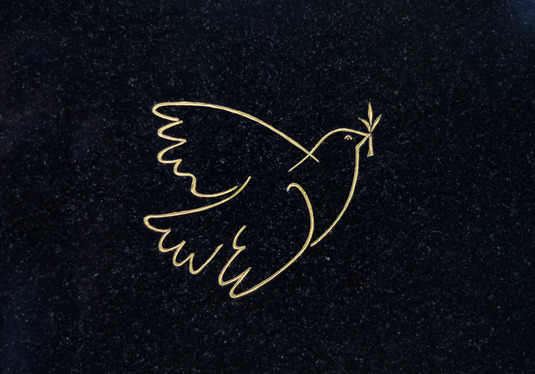 "I wasn't prepared to hear good things about me," she said through her tears. "I am always criticized."

This was a turning point in a recent mediation session between two post-divorce clients who continued to struggle with co-parenting issues. They both admitted that, despite intermittent moments of peace between them, they felt hopeless about being able to raise their children together without significant conflict. Once we were able to determine their negative interactions came from a core cause of conflict - being judgmental - we changed the conversation to focus on what is positive about them as parents, instead of trying to "fix" the negative.

Simply by asking the husband to answer the question "How is Sue a good mom?", we were able to completely change the energy in the room and the parties' ability to focus on what WAS working for them as parents as opposed to what wasn't working. He had so many endearing things to say about her that even the professionals had to give pause to this transformational moment. From that point, the parties fairly quickly came to an agreement on new residential scheduling options that they could now view as not as threatening.

Another perspective that came from that same session was a response to the father's request that, despite their divorce, he wanted his children to still feel a sense of family. Through mediation, they learned that there is more than one way to define a family. They just needed to find the definition that could work for them. Again, they  had been clouded by their own judgments, which prevented them from exploring new concepts that could work for them, rather than against them.

These are just two small, yet transformational, examples of the power of mediation. One of my favorite Dr. Wayne Dyer expressions is "When you change the way you look at things, the things you look at change." Good mediators listen, and listen some more, all the while guiding the conversation to get underneath the surface of a dispute. They ask a lot of "Why" and "How" questions, and encourage reflection on new perspectives.

Here's another good one from a Yogi tea bag (I love those!), "You can run after satisfaction, but satisfaction must come from within."  Too often in this litigious society, particularly in family law, the parties believe if they just "rat out" the other side, someone will give them what they want. After spending countless stressful hours working on legal documents and spending thousands of dollars in legal fees, how many actually believe that was time and money well spent? Is this approach helping or hindering the healing they and their children must now do that the case is over?

Mediation invites a change in perspective while acknowledging each party's fundamental values and beliefs.  There is no wrong or right, you or me. It is about finding solutions that work in spite of the differences that divide.